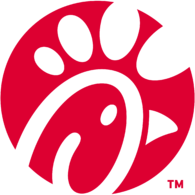 About Us,
Chick-fil-A Parker CO

“Hi! My name is Sam. I am a full-time team member. I have a love for my relationships with all of the team. I really enjoy working on the front counter & outside taking orders, as well as the dining room! Getting the opportunity to interact & connect with our guests is my favorite part of being part of Chick-fil-AfA.

Hi. I am in high school at Ponderosa. I love being on the front counter & helping out all of our guests that come in. In my free time I mostly like to read & play video games. I hope to go to college and become a forensic scientist, as that career has interested me for several years now. I will work towards that goal.

Born & raised in CO, I enjoy the 4 seasonal changes. My undergraduate is in Geological Engineering & my masters is in Sports Medicine. I was a HS wrestler & collegiate X-country/track athlete. I worked in both the corporate & consulting business arenas. Serving people is a passion of mine. I look forward to serving you

Hi, my name is Sammie Roach! I'm currently a junior at Legend High School and I want to study sports medicine in college and become an athletic trainer! I absolutely love to play volleyball, be active, and love to socialize with people!

Hi, I'm Asher. I love to hangout with friends, go skiing, & I love to play soccer & other sports. My favorite position at CfA is Drive Thru Passer because I love being able to speak to guests & talk with my teammates & listen to music. I am very passionate about being kind to everyone and trying to serve those in need.

Don graduated from the United States Naval Academy in 1984. After a 10-year career serving our country as a Naval Flight Officer, he resigned his commission and began work as a production manager for Fresh Express. Inc. Throughout both his Navy and business careers, Don had an entrepreneurial itch. That itch was finally scratched when he and his wife, Wendy, opened Chick-fil-A Parker on May 9, 2002.

As the owner/operator of Chick-fil-A Parker, Don is passionate about using his business to give back to the Parker community. Whether it’s empowering young students through Chick-fil-A Leader Academy or being a means of support and blessing during times of trial or tragedy, he loves to use his platform to benefit Parker.

“I love being part of the fabric of the Parker community — the community that blesses me daily,” says Don. “I am privileged to live, work, worship and enjoy a small town where folks want to get to know each other, and I get to serve and bless my Parker neighbors every day. That’s FUN.” 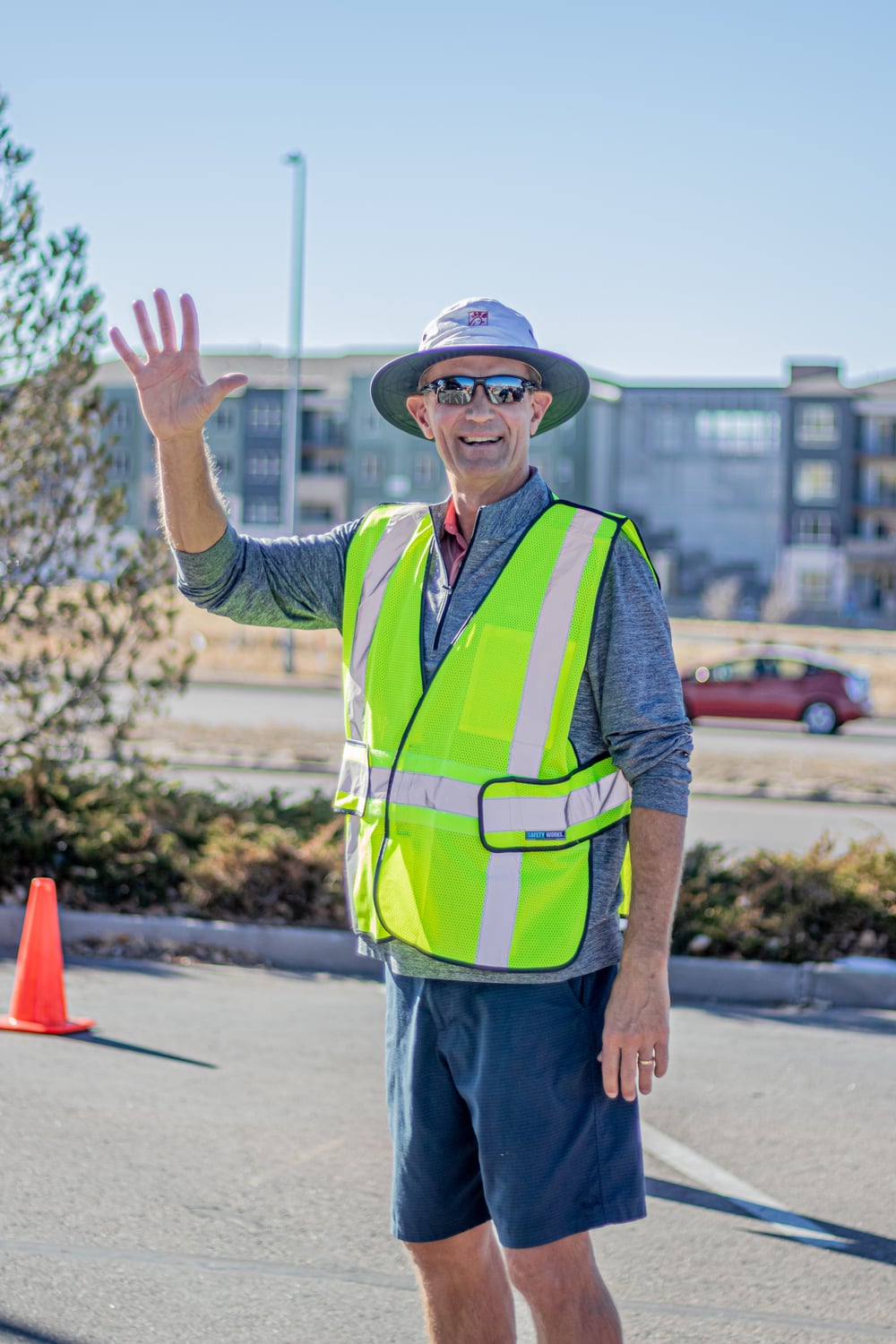 Download the app. Bypass the line. Enjoy Chick-fil-A faster than ever!
Download The CFA One App Today!